The Finnish SS-Volunteers and Atrocities 1941–1943 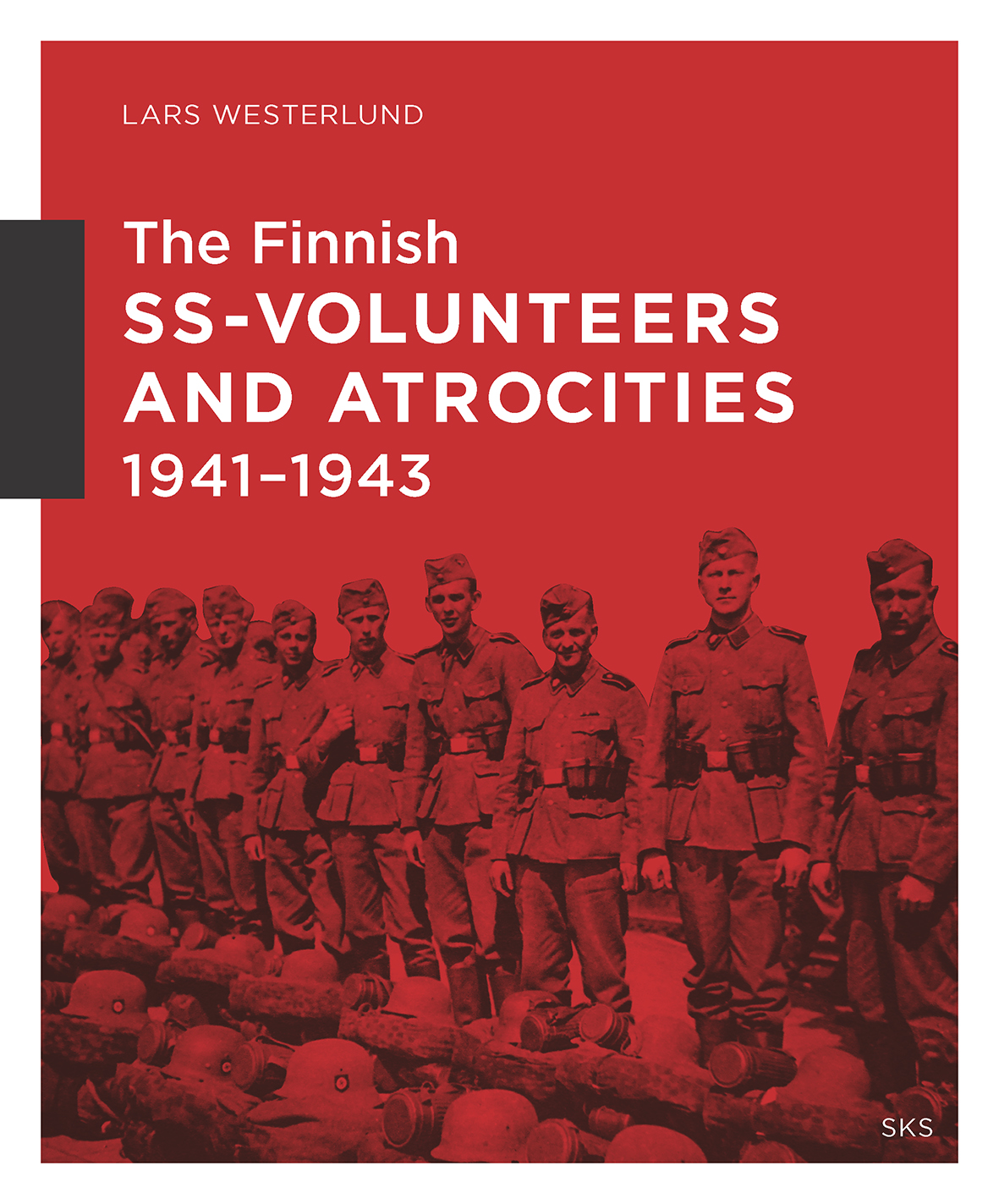 A new report of the Finnish SS-volunteers and atrocities against Jews, civilians and prisoners of war in Ukraine and the Caucasus Region

In the spring of 1941, Finland began to recruit volunteers to serve in the German Waffen-SS. After the perils of the Winter War of 1939–40, the Finnish government and the military high command wanted support against the continuing existential threat posed by the Soviet Union, even in the wake of the signing of the Moscow Peace Treaty. Only Germany had the means to provide such support in a situation where the Soviet Union had already occupied the three Baltic States (in June 1940) after seizing Eastern Poland the previous autumn.

In the latter stages of Finland’s Continuation War with the Soviet Union and in the short Lapland War of 1944–45, a further 113 of those who served in SS-Division Wiking were listed among the fallen. National Socialist Germany had set both military and political-ideological objectives for its drive into the Soviet Union in June 1941. The liquidation of Jews was systematic, and a great part of the Russian POWs who were captured were summarily shot. The civilian population in the communities along the route of advance faced brutality and death on an unspeakable scale: entire villages could be ruthlessly razed to the ground as an act of revenge.

This report, carried out by the National Archives of Finland at the behest of the Prime Minister’s Office, has gone through an extensive body of Finnish and international archive material. The actions of the Finnish volunteers have been followed where possible on a daily basis. Detailed examination of archive documents has permitted an image of what the Finns knew about the violent acts in Ukraine and the Caucasus, how they responded to them, and ultimately what was the Finns’ role in the atrocities. 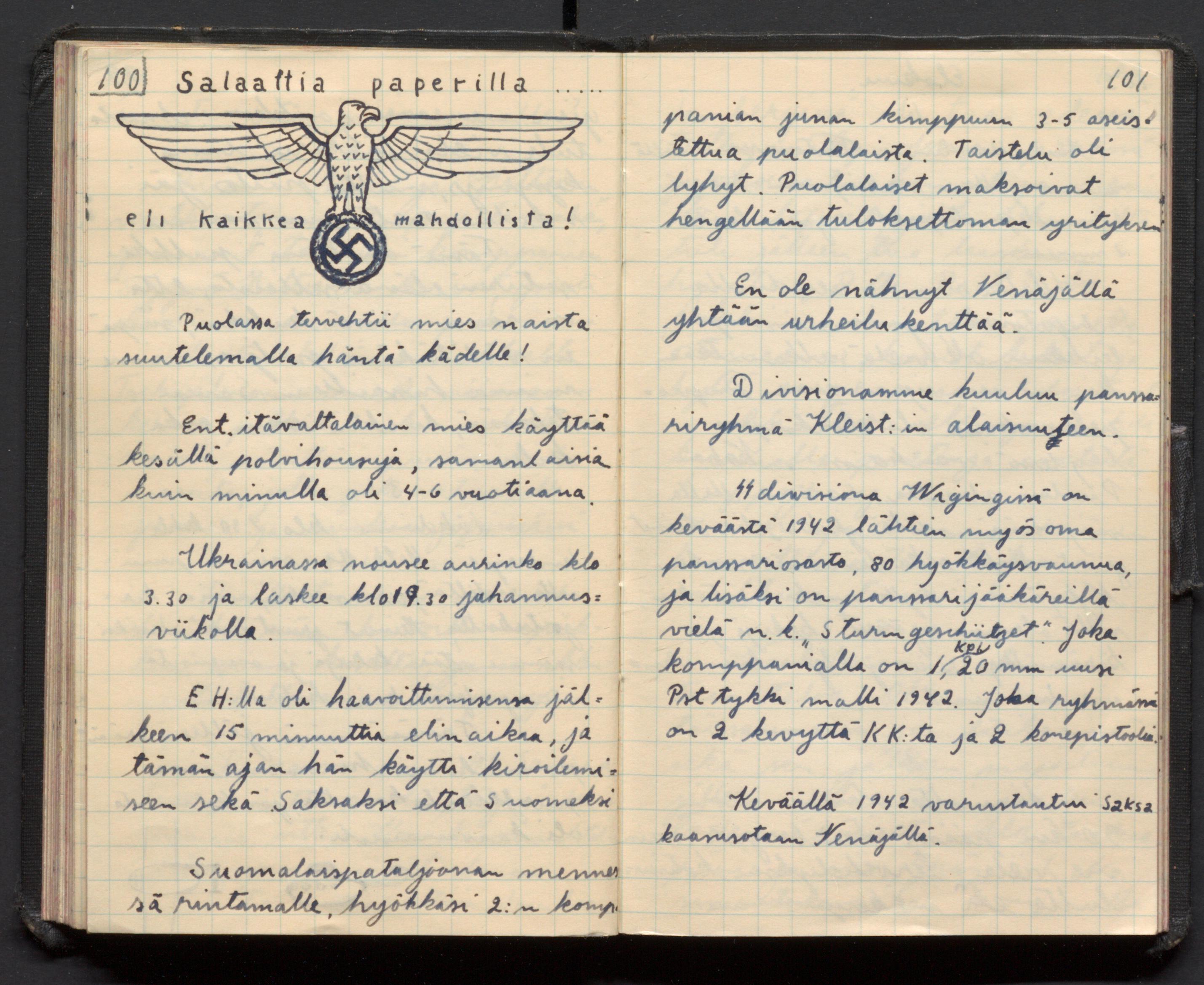 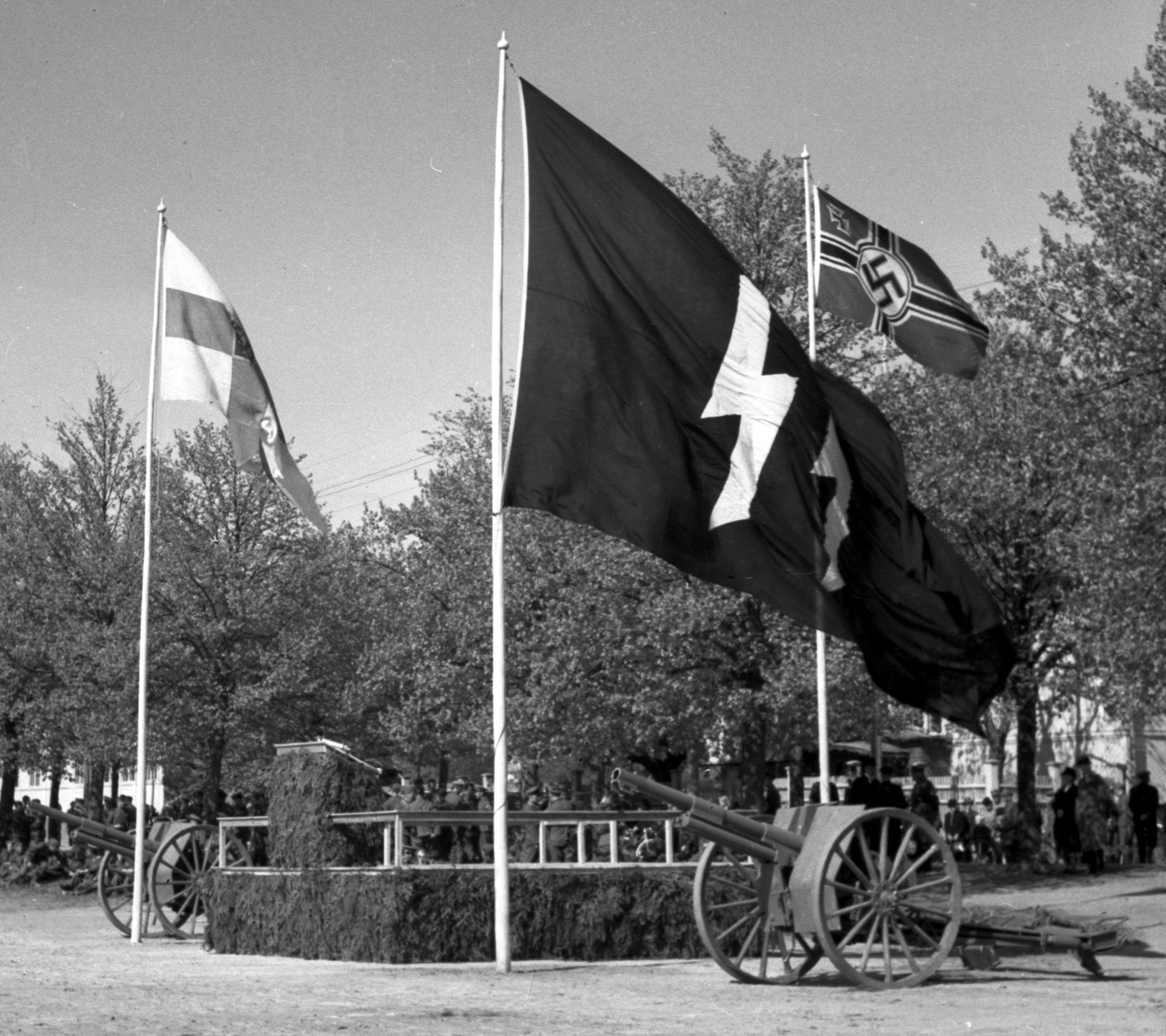