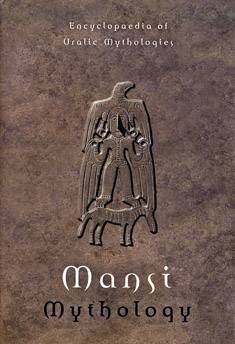 The Encyclopedia of Uralic Mythologies offers a comparative base for study of the roots and present forms of Finno-Ugrian and Samoyedic mythologies and ethnic religions. The peoples speaking the Uralic languages are indigenous peoples of Northern Eurasia in the territory extending from Fennoscandia to Taimyr Peninsula. Along with their complicated histories and cultural differencies, Uralicgroups have maintained and created original religious and mythological traditions, where traces of archaic religious systems, e.g. shamanism, animal ceremonialism and astral mythology, merged with ancient foreign influences and more recent religions.

Khanty Mythology is the second volume of the series. The forthcoming Mansi and Selkup volumes have already been completed in Russian.

Mythology is understood in broad sense, including not only myths proper but also information about religious beliefs, connected rituals, the sphere of magic and its specialists. A list of literature, an index of mythical concepts and names are included in each volume. The central part of the books is to be the explanatory and etymological dictionary of mythological terms for the tradition concerned.