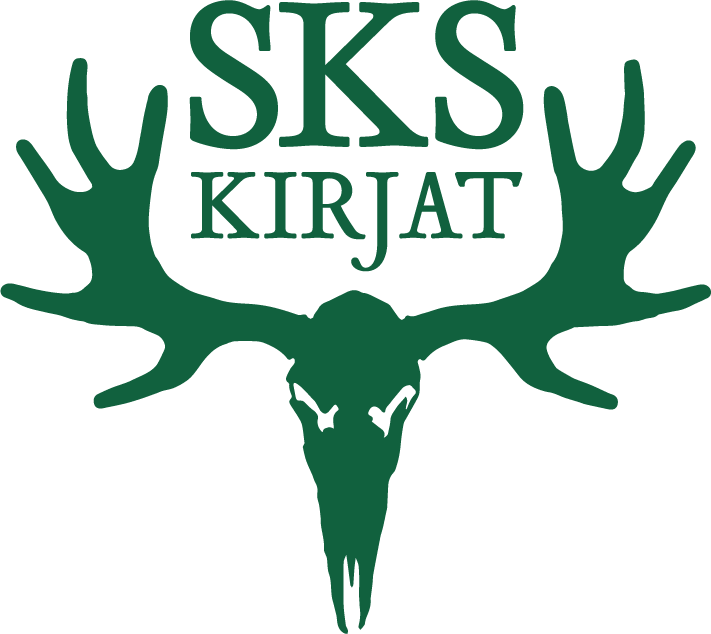 Personal Agency at the Swedish Age of Greatness 1560-1720 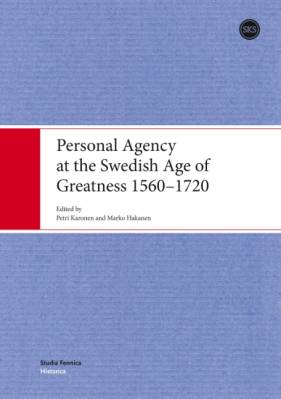 Personal Agency at the Swedish Age of Greatness 1560-1720 provides fresh insights into the state-building process in Sweden. During this transitional period, many far-reaching administrative reforms were carried out, and the Swedish state developed into a prime example of the "power-state."

In early modern studies, agency has long remained in the shadow of the study of structures and institutions. State building in Sweden was a more diversified and personalized process than has previously been assumed. Numerous individuals were also important actors in the process, and that development itself was not straightforward progression at the macro-level but was intertwined with lower-level actors. 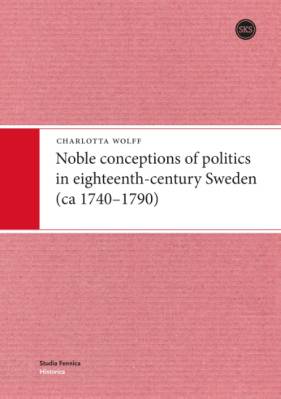 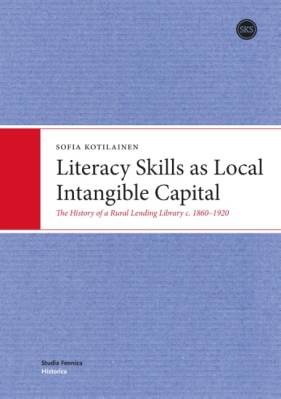 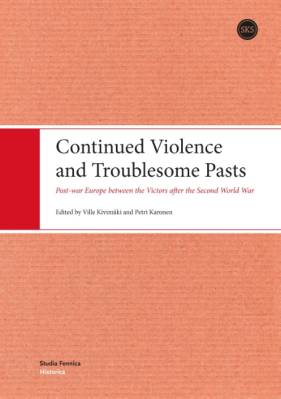 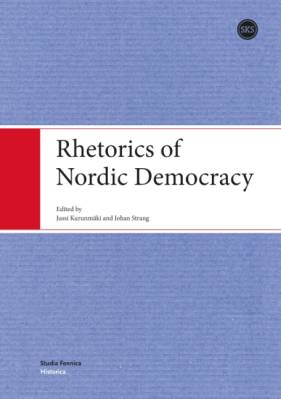 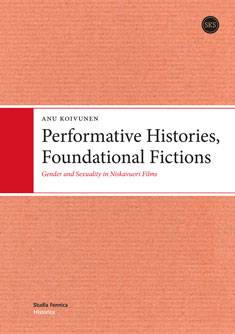 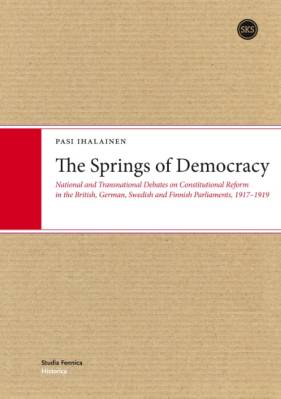 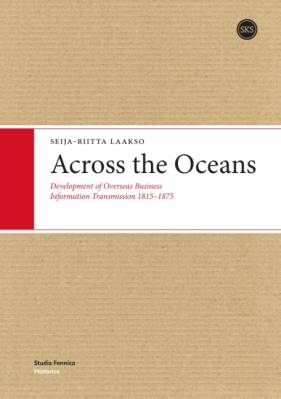 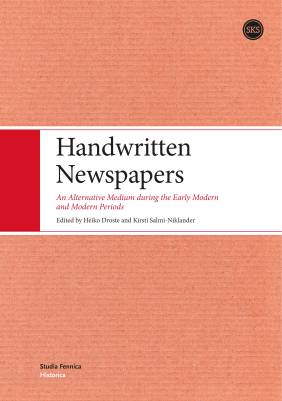 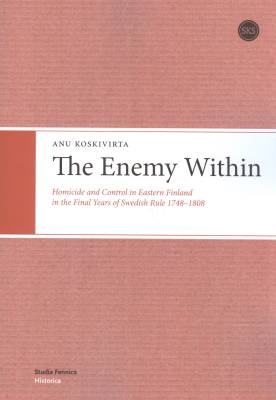 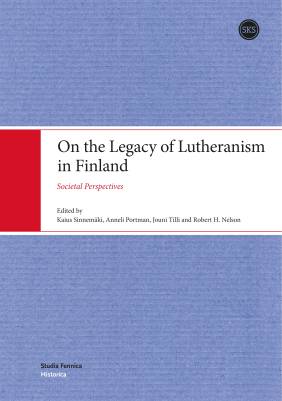 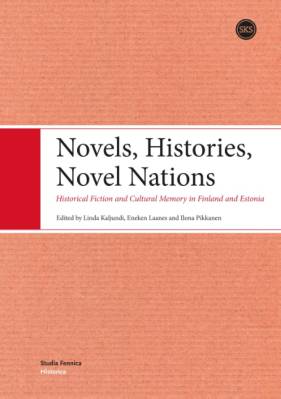 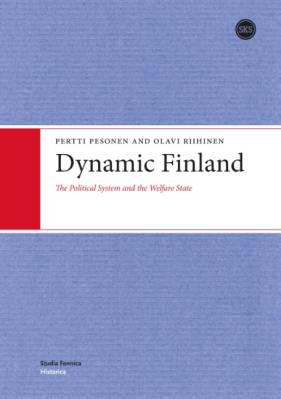